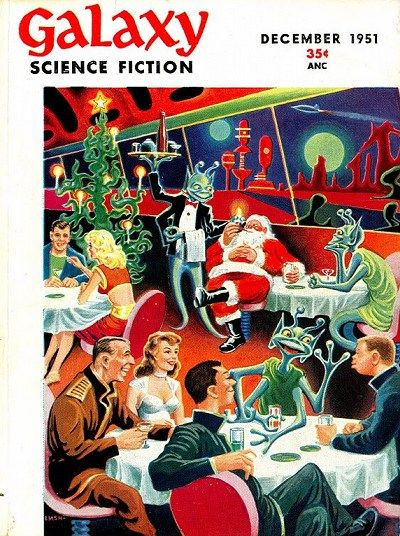 What a wonder that a person off the street could find such mind-bestirring literature within a magazine among the periodical racks of some newstand or drugstore!

He died young, but his career of published writing still spanned twenty-two years. 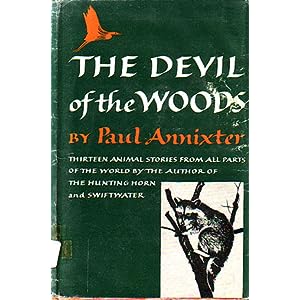 Jewels were Buried in Such Obscure Collections 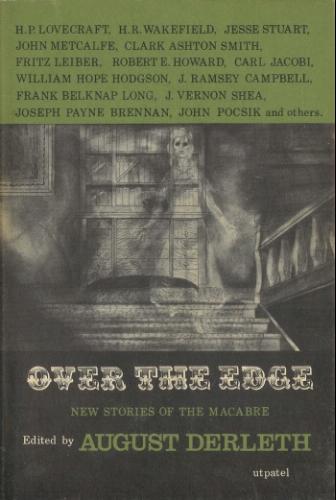 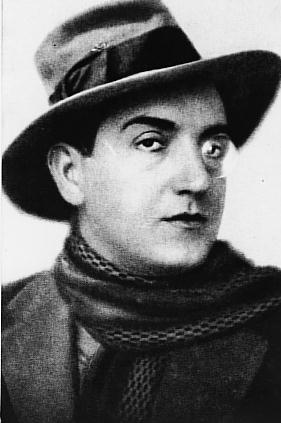 Master of All Worlds Imaginative

What Side Do You Seek to Nurture When You Choose Your Fiction? Let's get him published in cheap paperbacks again so that today's masses can discover him!

Reaility is far more than we surmise it to be

Empathy for those you never imagined A Storyteller Transported from Antiquity

The Poetic Art of Storytelling

The Alternative Road to Be Taken 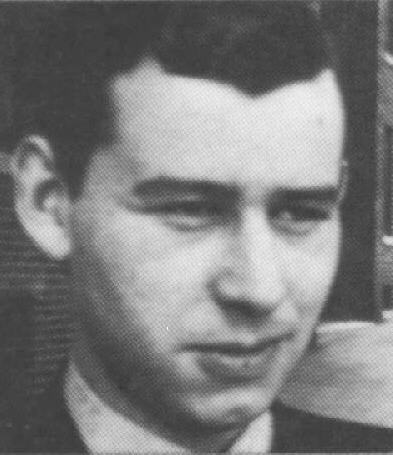 He knew the future all too well.

The damascened steel edge of imagination 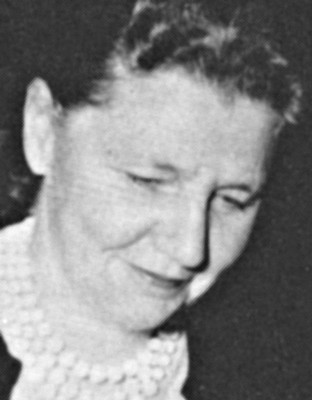 Hardboiiled romanticism on the interplanetary frontier

It exists in the mind Storytelling outside the box

He will transform your imagination

The future IS the question

A writer who never fails to surprise and energize

His stories leave a lasting impression on the psyche

The Story of Joseph

Chapters 37-50, The Book of Berashith

Review: "The Man Who Lost the Sea" by Theodore Sturgeon

First published in 1959, and running a mere eleven pages, we encounter in this short story a mysterious situation, strange refractions of a confused perspective that only slowly reveals its true nature. What thoughts occur to one who is injured, dying and mentally confused by physical trauma disrupting rational faculties? What shapes of thought form as perceptions of reality, subconscious fantasy and composites of both trade places as a man's consciousness shifts from one level of quality to another? What of a man who began with simple dreams playing with scientific models of vehicular flight, and then later, underwater forays of exploration whose dangerous experiences and human comradeship endowed a youth with the character to explore realms far more remote, and using flying machines far more complex than the models he had once constructed and played with on the seashore back in his childhood home. A man in the confused place between life and death constructs a delusional landscape, and imagines the same sea before him that raised him. It is only in the essential clarity of his dying moment that all is made clear both for the reader and the protagonist: an astronaut has crashed on a lonely world whose desert may or may not have been once a sea, but was for awhile a sea again in the mind of the mortally injured explorer, the only member of the crew to survive, if only for a day. And the shallow quicksand in which he lay buried up to his shoulders, for a time, was merely part of the beach peopled by the former selves which had progressively led him to take this trip to a foreign planet, but for whom now he has no patience in terms of what he temporarily deems as childish curiosity leading step by step to an adulthood fate of folly. In the end, the timing of the orbit of the satellite he has observed in his state of indisposition is not the same as the one he had watched for in the night sky of his youth, and it is this penetrating deduction that cracks open his understanding of what lay behind these frustrating delusions of his earlier selves as separable beings, playing on the beach to better visualize the potential of the technology for which his toys are accurate models, and later, at an intermediate stage of aspiration, out adventuring as a scuba-diver along that same coastline, thereby acquiring the psychological fusion of cooperative team identity. Yet suddenly after a day of careful observation, he realizes that the satellite passing above him is not the artificial work of man, but the natural satellite known to astronomers as Phobos. He is actually not at home on the blue Earth, but crashed without hope of return on Mars. And yet in his last flash of recognition at the hopelessness of his situation, it occurs to him that he, his presence there, represents a miracle. From the wreckage he crawled, he has lived long enough to recognize humankind's achievement: we (humankind) have finally made it to Mars! In this brief though engaging short story of skewed, frustrated and fragmentary perceptions and jumbled, superimposed memories, we encounter a writer whom other writers can love, if for nothing else than the sheer artfulness of his conveyance of story. Here we have a man who writes with a verve of sly purpose that will not only surprise you but clutch at your heart and awaken a forgotten nuance of humanity ready to emerge from your ancestral chest of profounder emotions. This story has been most recently and authoritatively collected in: The Complete Stories of Theodore Sturgeon, Volume X, Written by Theodore Sturgeon. Published by North Atlantic Books. Copyright 2005.
Posted by Gandelyn at 10:37 PM